Are your home insurance rates being increased?

We want to help you get better home insurance coverage at a better rate. 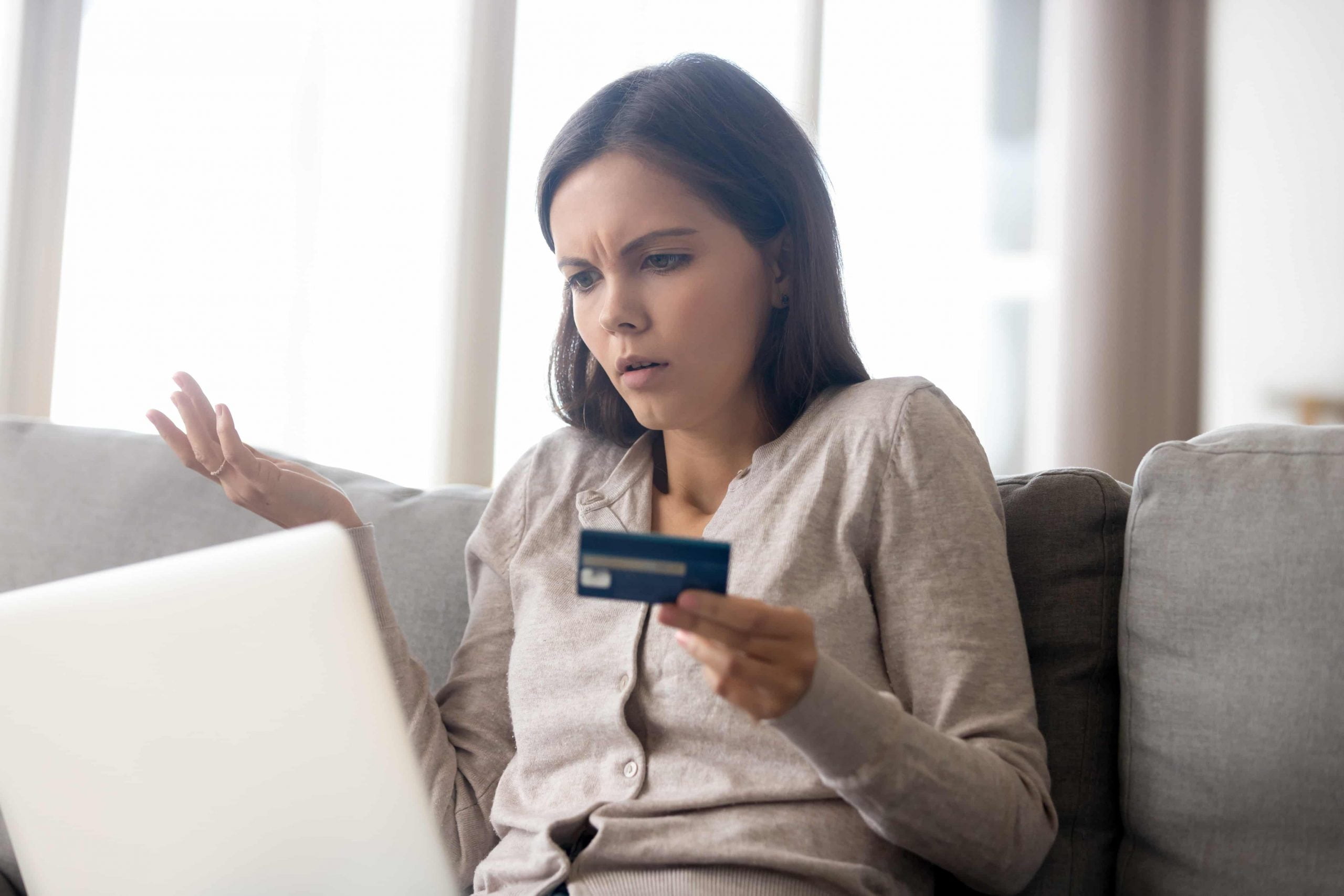 Insurance companies, like all private companies, must operate at a profit. Events such as Hurricane Sandy caused damage across the eastern seaboard from South Carolina to Maine and elsewhere such as Michigan, New Jersey, Pennsylvania, Ohio, Virgina, Maryland and even as far inland as Wisconsin, Indiana and Illinois. In New Jersey alone there were over 450,000 homeowners insurance claims filed with an estimated $3.4 billion paid to policy holders.

Many people in those states and even across the country will assume that since they didn't file homeowners insurance claims that this will have no effect on them but it could not be further from the truth. In all situations where significant amounts of money are lost, the strategy must change whether it be on a small scale like a small family business or a multi-billion dollar insurance company.

A more conservative approach is the tried and true way of overcoming these unexpected losses due to the billions paid out on hundreds of thousands of claims. A disaster of the sort that covers a large territory causes a much bigger loss as the companies are not typically charging high risk home insurance premiums to such wide swaths of the country resulting in even bigger losses.

Deductibles must increase to prevent future claims and rates must increase to recoup the loss from large scale claim events. These two options should not come as much of a surprise to the average consumer but the third strategy that companies use, canceling and non-renewing peoples home insurance, is often a shock to most consumers especially when the claims filed were out of their control. This leads to additional difficulties like sticker shock for new plans, unable to obtain insurance, getting lender placed coverage forced into their mortgage or being placed in a state FAIR plan as a last resort.

The right agent works with companies that understand this risk. Consumers can find an alternative to the over-priced policies as well as FAIR plans or lender based coverages. It is by no means as simple as buying a normal policy. The marketplace is adapting to this ever-increasing demand from the consumer, especially after large scale claim events. Consumers should also be aware that they will not be stuck in a high risk home insurance category forever and as the claims fall off of their record, more companies will offer policies to them.

Get Your Free Quote