Brush fires are some of the largest causes of loss for homeowners insurance companies. 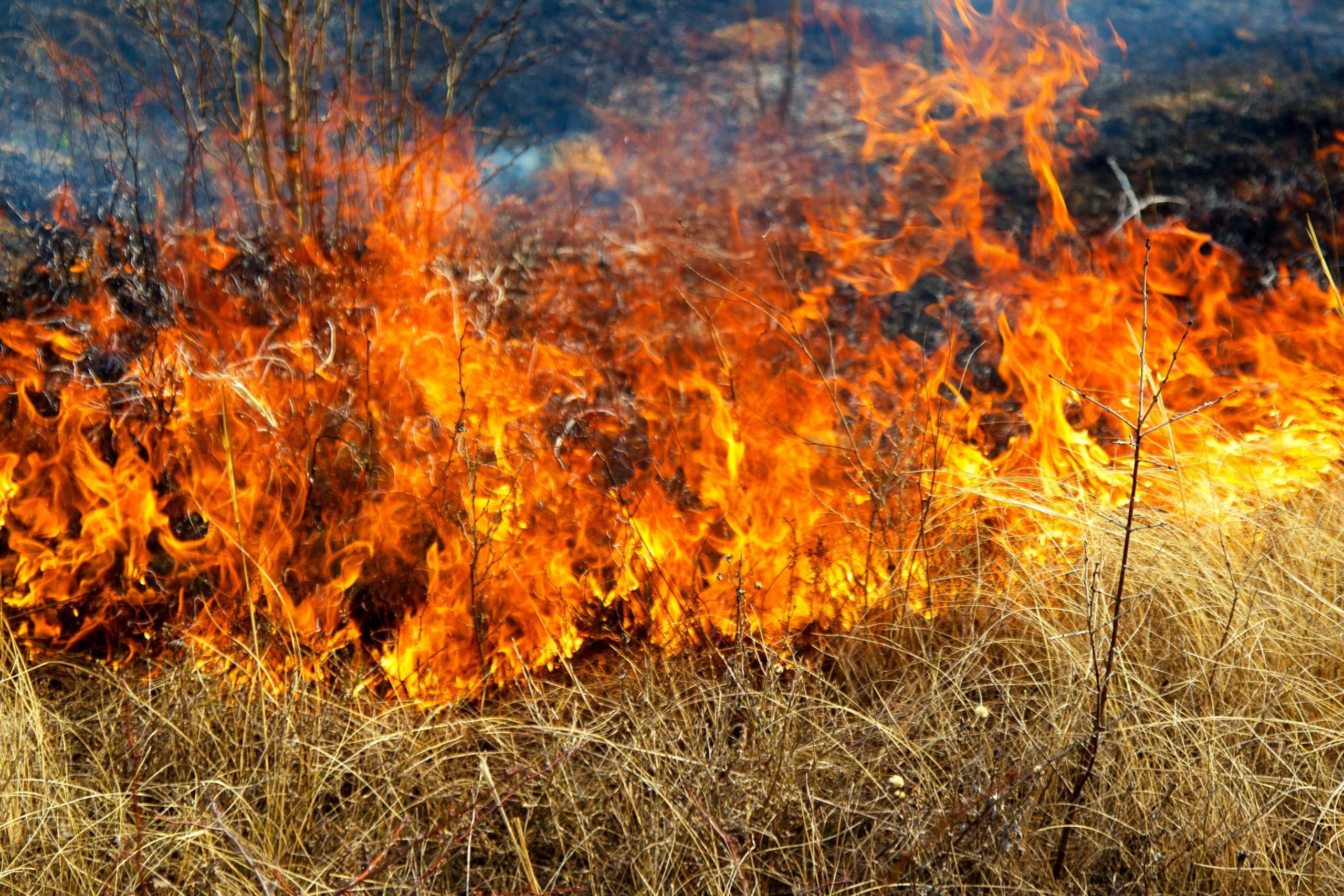 Brush fires are some of the largest causes of loss for homeowners insurance companies. Aside from hurricanes and floods, brush fires cause the largest payouts for claims filed on homeowners policies. The widespread devastation is increasingly becoming one of the fastest growing sectors of high risk homeowners insurance due to the large financial losses after the recent disasters in California. Many people assume that California is the only state with a major risk but other states such as well Arizona, Colorado, Idaho, Montana, Nevada, New Mexico, Oklahoma, Oregon, Texas, Utah, Washington and Wyoming have had fires.

While natural causes of wildfires such as lightning can and do occur, 85% of wildfires are due to human causes such as campfire, discarded cigarettes, the burning of debris and arson. Not only are these risks increasing as the population grows, but many scientists believe the changing climate will exacerbate an already disastrous problem.

Insurance companies have responded to these large losses by increasing prices in high risk areas and in some cases non-renewing homeowners insurance policies for large areas where there has not yet been a fire but the risk is present. Many homeowners in areas that are now considered brushfire zones never thought they would be at risk for insurance cancellations. The U.S. Forest Service, the federal agency in charge of fighting wildfires and other federal agencies reported a cost of $2.9 billion in fire suppression alone in 2017 and that number is expected to grow significantly for 2018. In terms of the damage to the larger economy, in November of 2018 an analysis by the Department of Commerce places the annual cost of wildfires to be between $71.1 and $347.8 billion. This accounts for direct and indirect losses such as losses to the tax base, tourism and deaths.

In 2018 in California there were 8,434 fires, 59 of which burned over 1000 acres and Oregon had 11 fires that reached over 1000 acres. The number of Coloradans whose homes are at risk for wildfires soared 45% in 5 years to a staggering 2.9 million people living in areas at risk for wildfire. In 2018 10 other states had significant wildfires whose damage and costs will take some time to fully affect the economies and insurance markets in the states.

The increasing demand for high risk homeowners insurance policies will continue as brushfires become more severe and sudden. New underwriting guidelines are responding to these risks but it will cause an ongoing challenge for homeowners. Consumers need to find an agent with the right resources and access to the right companies to insure their homes. The private insurance market will find ways to adapt to these challenges and with the right agent, consumers can avoid the high cost and substandard plans that many people purchase assuming there are no other options.

Get Your Free Quote