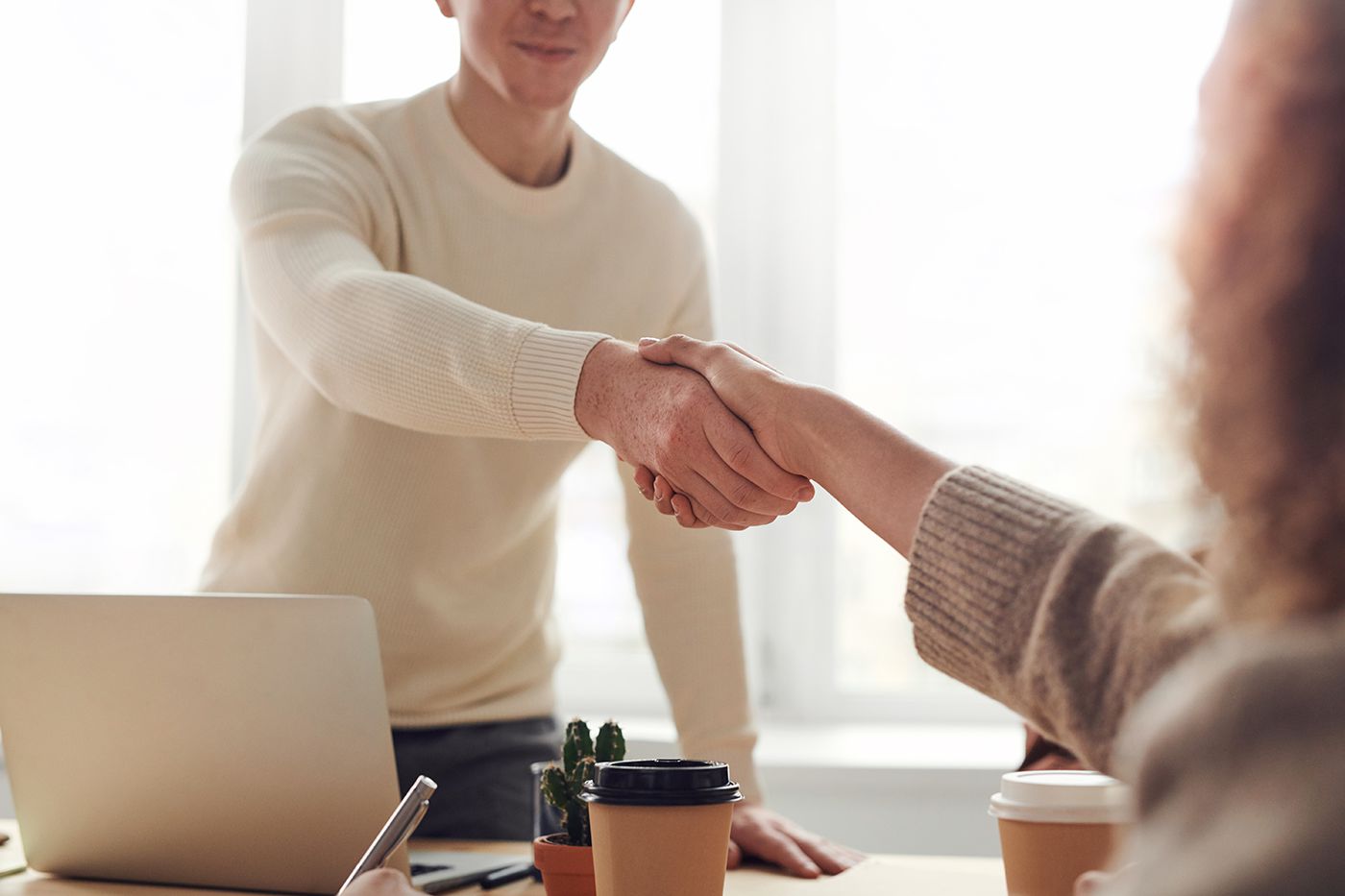 Life happens and that’s why people buy homeowners insurance. Water is the type of risk that gets discovered after the damage is done. Weather will always be a risk that cannot be eliminated. House fires are the scariest type of homeowners claims and with more and more electronics and technology, it’s a risk that’s ever increasing. While most people would never expect someone to trip, fall and sue you for everything you’ve got, it happens. People steal things and have since the beginning of time. This will never change unfortunately.

Instead of reacting to the loss after it occurs, consumers can avoid risks proactively and often save on their homeowners premium. This take-charge approach gives the power back so that everyone can take charge and hedge their risks to avoid home claims from occuring to begin with. The costs of these preventative measures are significantly less than the cost of the damage to homes that could have been prevented and can save on the high homeowners insurance cost passed down by the companies to consumers.

Water claims are the fastest growing peril that homeowners insurance companies pay out and they are frowned upon more than most every other type of claim. If a home has 1 water claim, it is drastically more likely that a second claim will occur, and the insurance companies know it. Thankfully water leak detection systems have started to come to the mainstream. Imagine getting a text that moisture levels in your walls have increased and their may be an issue. Imagine if getting a text that there is water on the floor while you’re out of town and instead of coming home to a nightmare, it’s able to be handled right away. Many of these devices hook up to the main line of the house and will shut off water so that the water does not continue to run and cause significant damage. The shutoff and detection systems may be able to save money, get lower deductibles, or both. For all this protection, it’s only a few hundred dollars in many cases.

The main driver for weather claims is damage done to the roof. Everyone knows that having limbs over the roof is dangerous, but what about the small branches that bend during high winds? Simply cutting the limbs over the roof, while good to do, is not going to prevent very small branches from smacking the roof in high winds. Because these are not obvious events, a few shingles get knocked off, or even just become loose and let water in. Look at your house, imagining the highest winds you normally see, would the tiny sticks waving at high speed knock off a shingle? If so, cut them while keeping in mind they they’re going to grow. So maybe cut a little more just to be safe. Most homeowners do not realize that they can upgrade their shingle from a traditional shingle to a architectural 110MPH shingle for just a few hundred dollars more. When replacing a roof, get the better shingle, and you’ll thank yourself later.

Everyone knows that there should be smoke detectors throughout their homes. Everyone knows a $20 fire extinguisher can mean the difference between a small fire and losing everything in a fire, both possessions and loved ones. The details forgotten about are hidden and out of the way. Breaker boxes are out of sight out of mind. As long at the lights are working, who looks at their breaker box? A simple inspection from time to time can reveal problems before they occur. Another frequently overlooked cause of house fires is leaving combustible materials near a heat source, like a hot water heater. Anything combustible, paper, clothes, furniture, if it’s it’s within 36 inches, it needs to move. Ever heard some thing fall in your attic or garage? It’s it’s close enough to fall on the flame, move it.

Not everyone thinks about the uneven levels that occur over time on driveways. It’s a tripping hazard. While the pizza delivery man is used to dealing with this, it’s still a simple fix to a risk that can lead to years of litigation. People know to keep their gate locked if they have a pool or a dog but people do not realize that many, if not most dog bite claims do not occur because of your beloved dog going wild and biting someone. They are quite often the result of your dog getting out, getting into a scuffle with another dog, and the adults or children getting injured while trying to break up the fight. You’re not exempt from the liability risk just because your dog is a good dog.

As the sophistication of technology ramps up, the prices seem to be going way down. A camera system for a house used to cost thousands of dollars. Now HD quality cameras can be found for $40 each. The average house can be covered for a few hundred dollars and not only could it help to catch the bad guys but it is also a deterrent so that the homeowners claim never happens to begin with.

Ranging from new technology to simple and often overlooked ways to reduce risk, there is a wide variety of options that can be utilized to mitigate risk. These simple fixes can eliminate claims from occurring or at least reduce claim severity. Most consumers who have been labeled as high risk for their homeowners insurance could have avoided it through today’s innovative products and not overlooking the simple and inexpensive steps that can be taken to protect their home.